Palisade Fencing
Palisade fencing is a traditional type of fencing (also known as picket fencing especially in the US) often but not exclusively used at low heights. It is generally available with 3 differing tops; pointed or two way, round or flat. It is constructed on site in kit form. The pales generally come pressure treated, however they may be stained or painted by the customer.

In addition to the pales customers need to consider the type of posts required, and while timber posts are the norm morticed concrete posts can also be used in commercial situations.

Arris rails need to be ordered which provide the top and bottom supports for the Palisade pales to be fixed to. These rails are generally 3 metres long and take 19 pales when fixed normally. Timber posts for Palisade fencing need to be morticed to receive the arris rails and these are machined from blank post of a suitable size once chosen.

An alternative to the above method is to use pre-made palisade panels. These are usually made to 6’ wide, however because we make these on site we can make to varying widths to suit. 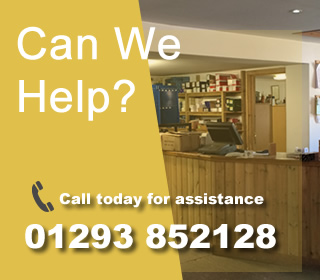 How to find us

We operate a delivery service to anywhere in Sussex, Surrey, Kent and South London.